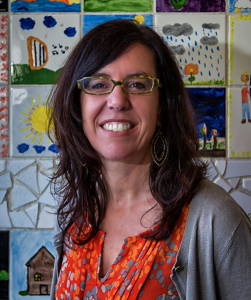 Murray succeeds Ana Hernández, who served as the school’s principal since its opening in the fall of 2018.

Currently, Murray is principal at Saint Philip Neri Catholic School in Alameda, CA, a position she has held for the past nine years.  Prior to that, she was a teacher and administrative team member at Corpus Christi School in Piedmont, CA.

In his announcement, Murphy stated, “Ms. Murray brings deep faith in our mission, and considerable experience as an educator and administrator in the Diocese of Oakland.  As we move forward, may we continually be strengthened by our common bond of faith in God and faith in each other.”