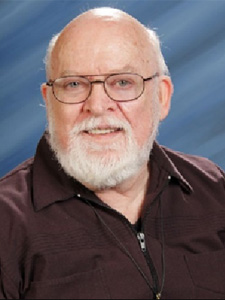 Please pray for the repose of the soul of San Francisco New Orleans District Brother Louis of the Cross Welker, FSC, who passed away on September 14, 2020 at the Saint Paul’s Community in Covington, LA.  Brother Louis was 77 years old.