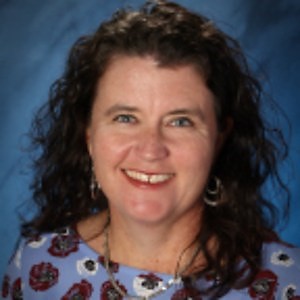 La Salle Catholic College Preparatory in Milwaukie, OR, has announced that Alanna O’Brien will serve as La Salle’s interim principal, effective immediately.  The announcement was made by school president Andrew Kuffner.

O’Brien is in her 24th year as a Lasallian educator.  She joined La Salle’s faculty in 1996 as an English teacher and soccer coach, and for the past seven years has served as its Vice Principal for Curriculum and Professional Development.

Kuffner served as both principal and president of La Salle 2018-2020 after having been the school’s principal since 2013.  He now will assume the single full-time role of school president and the school will return to its two-person president and principal leadership model.

In a letter to the La Salle community, Kuffner wrote, “I can think of no one more qualified than Ms. O’Brien to lead La Salle at this time.  Under Ms. O’Brien’s watch, our teachers innovated, used new instruction tools, and became the first in Oregon to offer remote learning when severe weather kept students from getting to campus.”

Kuffner continued, “Thanks in large part to Ms. O’Brien’s leadership, our educators successfully pivoted from in-person to remote teaching when the pandemic led to the closure of Oregon campuses this spring. Ms. O’Brien also made sure our staff has been trained in formative feedback, assessment, equity, habits of mind, student agency, integrating technology, collaboration, learning outcomes, and other educational philosophies and practices.”

A formal search will begin in January of 2021 for the school’s permanent principal, whose term will begin with the start of the 2021-2022 school year.