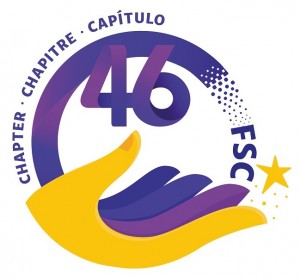 Brother Robert Schieler, FSC, Superior General of the Brothers of the Christian Schools, has announced the rescheduling of the upcoming 46th General Chapter to May, 2022.