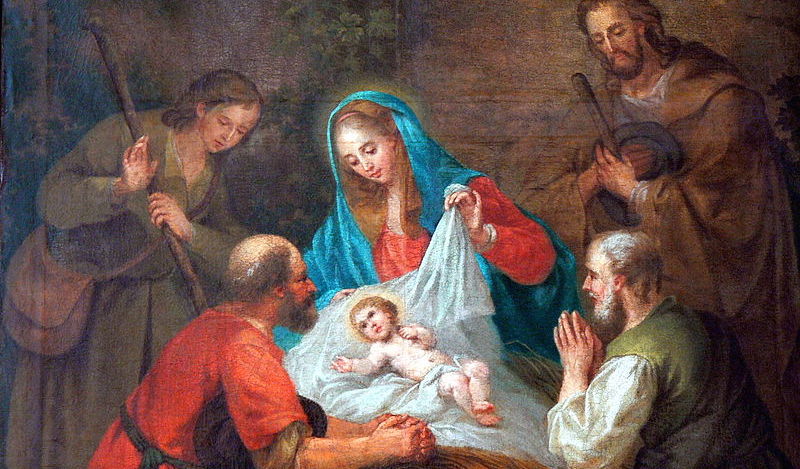 Intention: That with a new year will come a new spirit in all people as we discern how best to build God’s Kingdom and heal our broken world.