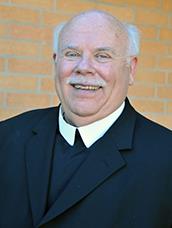 Please pray for the repose of the soul of Brother Stanislaus Sobczyk, FSC of the Midwest District and who also served in the San Francisco New Orleans District.  Brother Stanislaus passed away peacefully on July 22, 2019 at the Holy Family Community, Mont La Salle, Napa, CA.  He was 74 years old.