SFNO to Expand District Leadership for 2019-20

Home/News/SFNO to Expand District Leadership for 2019-20

SFNO to Expand District Leadership for 2019-20 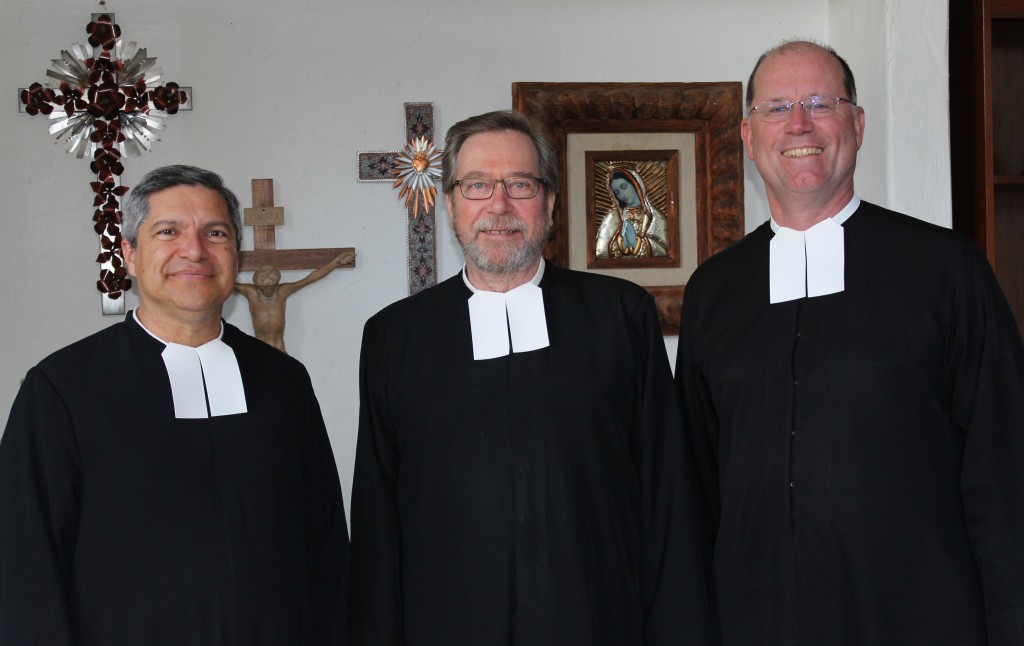 Brother Donald Johanson, FSC, Visitor of the District of San Francisco New Orleans (SFNO), has announced one change and one addition to the District’s leadership team effective July 1, 2019.

Brother Nick Gonzalez, FSC, will step down as principal-president at Cathedral High School in El Paso, Texas and relocate to the Provincialate offices and Community at Mont La Salle in Napa, California, where he will assume duties as Assistant Visitor for SFNO.

In announcing Brother James’ reassignment and Brother Nick’s appointment, Brother Donald explained, “When our new District was formed in 2014, one Auxiliary Visitor was determined to be sufficient to attend to the assistance of the Visitor. Since then, the growth of formation activities and, more importantly, the need for more specialized accompaniment of Brothers, has called us to add another Brother to District leadership.”

With these changes, the duties previously handled solely by Brother James will now be divided between him and Brother Nick.  As Assistant Visitor, Brother Nick will not have the additional canonical responsibilities required of an Auxiliary Visitor, allowing for greater time and flexibility in his work calendar.

“We thank Brother Nick,” Brother Donald stated, “for his openness to the Spirit in taking on this new role in the District. He will be sorely missed by the Cathedral High School community in El Paso where he has been a cornerstone of Brother presence and generosity to both the school and community for the past nine years.”

Brother Donald went on to say, “As Auxiliary Visitor, Brother James will continue to provide his invaluable leadership and expertise to the District, with increased availability to the Brothers in its southeastern region.  I have been and am deeply grateful to be able to rely on his selfless spirit of service in the work of best meeting the needs of our very large and very active District family.”