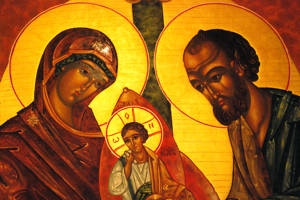 Intention:  That, in this Octave of Christmas, our Church will continue to find ways to be the Body of Christ and his Good News to all of the world.